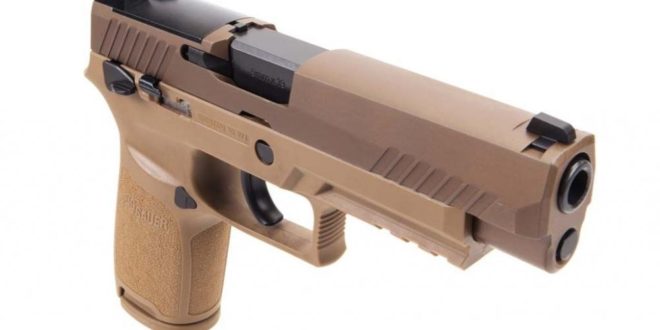 Why the US Military Decided to Use Sig Sauer

The US military has announced that they will be transitioning from the Berretta M9 to the Sig Sauer M17 as their official sidearm of choice. The handgun was in competition with submissions from a number of other companies like Glock and Beretta, but they decided that Sig Sauer had produced the best option. It is an interesting choice, but is it a smart choice?

The History of US Service Handguns

Many amazing firearms have been used by the US military. Flintlock pistols were used in the 18th century and the first half of the 19th century. Around the time of the US Civil War, revolvers like the Colt Single Action Army were commonly used by US forces. A major change came in the 20th century when they transitioned to autoloading handguns.

John Browning designed a revolutionary handgun, the 1911. It was originally produced by Colt and was adopted by the US military in the year 1911. It saw action in major wars from WW I to the Vietnam War. In the 80s, the military decided to trade the Colt .45 for a newer, lighter pistol called the Beretta M9. While many still preferred the legendary 1911, the M9’s 9mm ammo, higher magazine capacity, and lighter weight were more in line with what the military was looking for at the time. The M9 was a well-designed handgun and has served the US well over the past few decades.

However, the military decided it was time for a modern replacement, and they conducted trials to find the best firearm. Multiple companies created handguns for submission, and while many were promising, like the modified Glock 19 and the Beretta APX, Sig Sauer’s P320 was chosen and designated as the M17.

Why Was It Chosen?

The M17 is meant to be a modern handgun that can serve with the armed forces for decades to come. Unlike their previous service handguns, the M17 is striker fired. It fires 9x19mm parabellum rounds with 17 round magazines. The slide has railing to allow operators to make use of attachments. It has serrations to make racking the slide easier. The standard iron sights are painted to make them more visible in low light situations. There is also a loaded chamber indicator which should improve the firearm’s safety. The handgun is designed for customizability. The grips and frames can be swapped out. This allows soldiers to have a handgun that fits their hands more comfortably. It also allows for them to easily switch to handguns better suited for concealed carry. The grip is well textured making it sit firmly in one’s hands. Overall, the gun is designed to be ergonomic and comfortable to fire.

In most scenarios, the M17 will be paired with M4 style rifles. Soldiers are asked to put their lives on the line in what are often harsh conditions. They need to confirm that the weapons they use are reliable, and the reliability of the M17 is top notch. Testing has shown this to be the case, and anecdotal reports have suggested the same.

There are a couple features that would be considered controversial by some. The handguns come with a manual safety. This was a requirement by the Department of Defense. The safety is positioned so that it is easily accessible and will not get in the way when drawing or firing. Regardless, many gun owners prefer their firearms without manual safeties. Also, some have criticized the firearm’s trigger. It is by no means bad, but it is not up to the standards of premium trigger manufacturers. However, there is nothing uniquely subpar about the M17’s trigger. The triggers should be sufficient for the military’s needs.

When Will They Transition Over?

The US Army has already ordered over 100,000 of them. They have been satisfied with them so far, and other branches are moving ahead with their plans to acquire these pistols. The Marine Corp has opted to adopt the M18. It is very similar to the M17, but it is a more compact version of the M17.

The plans are that the entire US Armed Forces will transition within the coming years. Some of the more covert forces, like the Navy SEALs, have been considering adopting Sig’s weapon as well. Groups like the Navy SEALs can generally acquire weapons independent of what the larger armed forces adopts. They have access to best handguns on the market, so if they are considering it, the firearm’s future seems bright.

Can Civilians Purchase Them?

The answer is yes. The M17 and the M18 are sold to the public in the forms of the Sig P320-M17 and the Sig P320-M18. It is almost exactly the same as the versions used by the US military. One difference is that the manual safety employed by the military’s versions is optional on the civilian ones. The civilian version keeps most of the bells and whistles of the military’s versions. So far, the Sig Sauer M17 is shaping up to be a great asset for the US military. It will likely become a popular handgun among civilian gun enthusiasts as well. 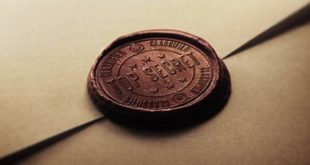 Which Pistols Does the CIA Use? 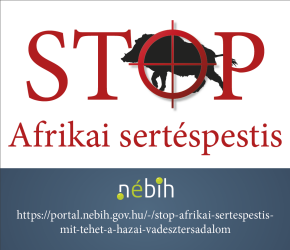 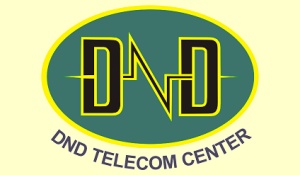 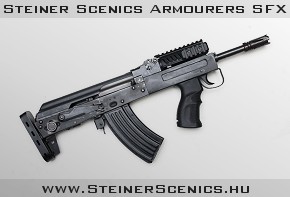 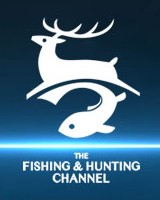